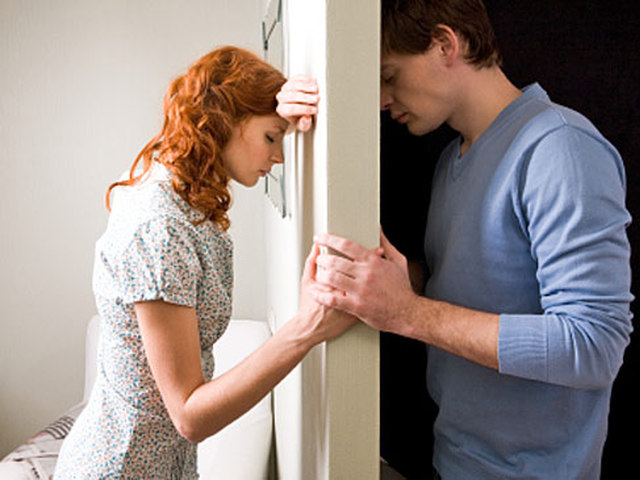 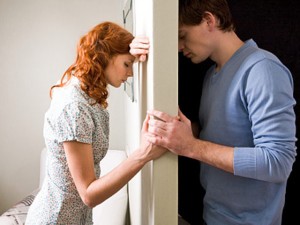 They say, everything can be forgiven. But this is not true. After all, love and relationships are mutual work. And there are some bad things that we remember all our life and they poison our relationships.

Therefore, do not think that a man is ready to forgive and close his eyes to everything, even if he is in love with you and carry you all the time. There are some things beyond his love for you and you should not cross the line.

1. Affair. The fact is that female unfaithfulness has a different nature. Woman can have an affair either because she’s bored or dissatisfied or she wants something better. In addition, female unfaithfulness means for a man that she preferred someone to him, and this fact hurts his self-esteem. Therefore, usually men don’t try to look for excuses and do not want to listen to them – they just leave.

3. Stupidity. Men do not like stupid women, they use them. He can forgive intelligent woman her stupid act, but he is unlikely to forgive, to tolerate stupid woman – at least not for long.

4. Superiority. Couples in which women earn more than men often split. A smart man can compensate his “shortcoming” for something else. But if a woman starts to show her superiority – this is nonsense, and, as we have already said, he will not be able to forgive her.

5. Greed. Men like independent women, who don’t chase after money,they like those women who can take care of themselves.

6. Negative comparison with other men. After all, they are very self-conscious, and such comparison is so much for dignity. He will not tolerate this.

7. Neglect. In particular – if it concerns the husband, you have children, family, home. Men think that all this is the responsibility of women. Hence – the following paragraph:

8. Constant and unreasonable denial of intimacy. If a man suspects that his woman is not satisfied, he will unconsciously or consciously look for the one that will give him “access to the body”. 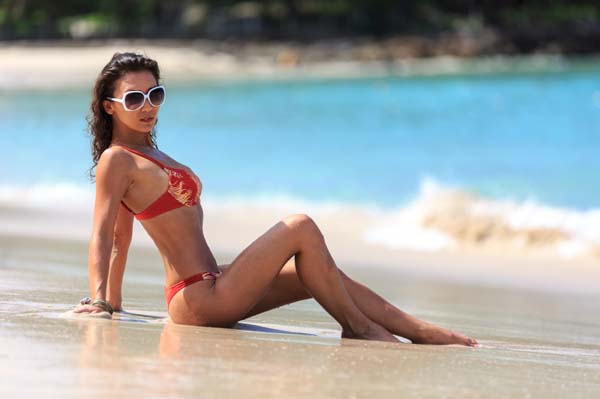 The reasons you should date Ukrainian and Russian women 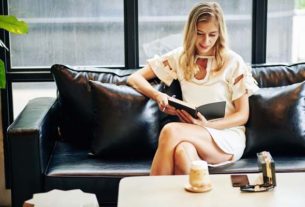 Tips for Dating Girls from Other Religions