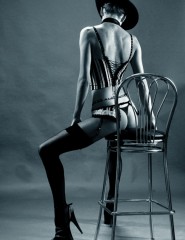 Once gallant cavaliers were beside themselves with delight, if they had a chance to see a graceful feminine ankle flashing under her skirt. Today, the scientists are fighting hard to figure out how many clothes should be on a woman. 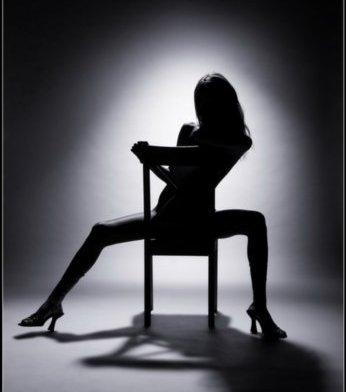 A group of researchers from the University of Leeds, UK was seriously interested in the question of how a woman should be dressed to attract male attention. Scientists have worked very hard, both day and night – their work was based on the observations made in one of the nightclubs.

The following data was recorded – outfit of female visitors of the club, how many times a night men come up to them, reports The Daily Telegraph. After that, the researchers developed a highly original scale, deciding that let one open leg – be 15% of the body, arm – 10%, and the body – 50%. It turns out that men prefer women, stripped by 40% (especially if women’s clothes are tight and movements – provocative).

Those female visitor that were wearing even more daring outfits and exposing more than 40% in the pursuit of male attention, on contrary, scared men.

Five rules to communicate with foreigners

How to make a profile on sex dating site